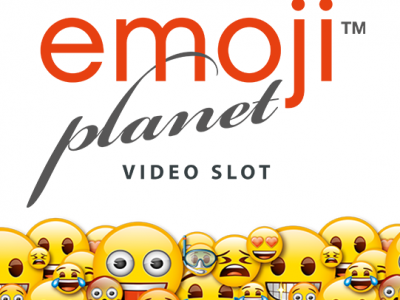 Disclaimer. We hate using Emojis. We think they are childish and lazy.

People that tend to use lots of Emojis in their text messages or emails annoy us. A lot. Do we ever use Emojis ourselves? Yes. But only if we must. And very rarely.

With that out the way, we were excited to try out the brand new Emoji Planet™ slot by Netent.

For one, we love Netent slots and are always eager to find out what their creative team has thought up of original game mechanisms or unique bonus design. Second, given our deep loathing of Emojis, how bad could it be? Maybe Netent could surprise us and show us that Emojis can indeed be fun and entertaining.

Boy, were we wrong. 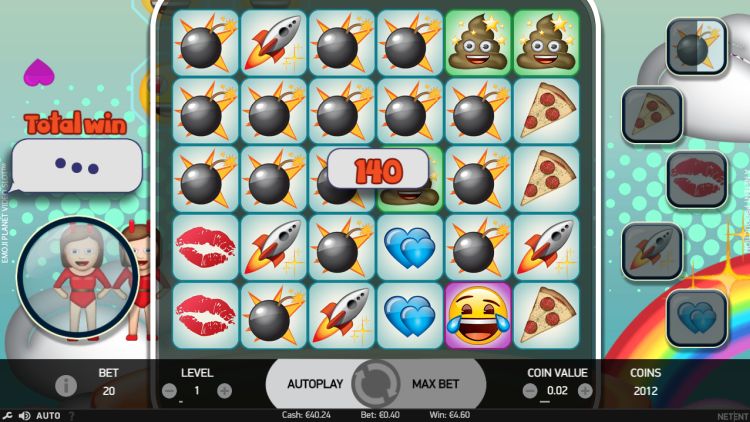 The Emoji Planet™ slot is bad. It is terrible. It is so bad; we don’t even know where to begin. The graphics are not only childish; they are so bad you feel like you have been transported back to the year 2000. The gameplay, even with the 5 extra features is painstakingly slow and tedious. Nothing happens. Sometimes you win one or two extra features, but the lack of excitement is killing.

The music is annoying. In the background, some staple Netent characters such as Gonzo and the pig from When Pigs Fly randomly say hello. Why? We have not got a clue. Even poor old Gonzo himself seems confused as to why he is in the game.

Now Netent must have gotten something right, mustn’t they? What about the return to player? Even the RTP is low by Netent’s standards, at 96.4%. Not that would matter, as you barely win anything and each slow, low variance spin is just one step closer to your balance reaching zero.

How does the Emoji Planet™ slot work?

The game is played on a grid with 6 reels and 5 symbols per reel. There are two game mechanisms rolled into one, the Avalanche™ mechanism and the Cluster Pays™ mechanism. Although that sounds exciting, the cluster pays are so low that big or even medium wins are extremely rare. 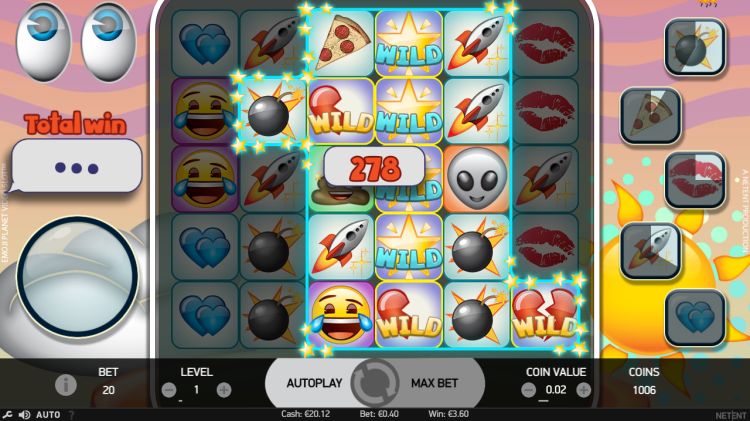 At the right of the screen, there are 5 different meters: the Bomb, Pizza, Kiss, Rocket and Heart Meter.

By hitting winning combinations of said symbols within one turn, the respective meters fill up. It takes 12 symbols to fill up a meter and each full meter will award an extra bonus feature. It is possible to trigger multiple features during the same spin. If that should occur, the features will be activated one after each other.

The Bomb: 8 random symbols are destroyed and each symbol awards 5 – 100 times the bet level.

The Pizza: a 3 x 3 overlay symbol is placed on the reels, guaranteeing a win.

The Kiss: 3 sticky wild symbols are placed on the reels. The wild symbols have 3 lives and will disappear when the lives are used up.

The Rocket: 10 wild symbols are placed on a vertical reel, dropping down as winning combos are formed.

The Heart: you will win the total win multiplied by the number of times the Heart Meter has been filled + 1

Although these extra features can produce some decent wins, it takes forever to trigger them. And when you finally get one or two features, and the payout is zero, it feels so very…pointless. 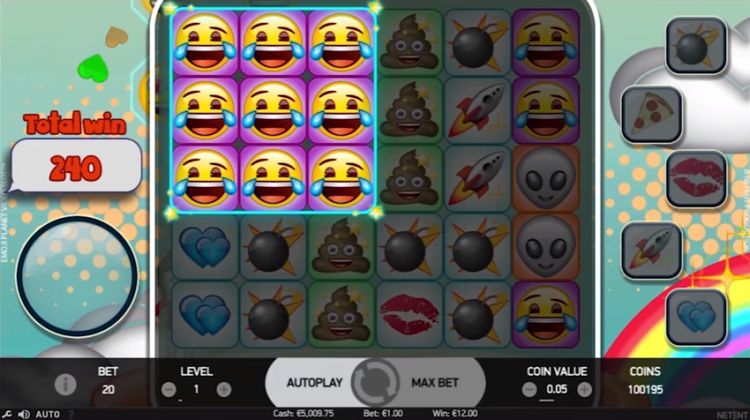 We wanted to like this slot, despite our hatred of Emojis. But we couldn’t. This is one terrible slot, whatever angle you take. It looks ugly, the gameplay is boring, and it all seems very incoherent. The features are often anti-climatic and take ages to win. We have played this slot for quite some time for real money, and after two hours of sheer hell, we decided that we had enough.

Two stars out of five.

Oh, wait. Let’s use an Emoji to describe our true feelings on the Netent slot.

Terms and conditions apply. A deposit is required to receive the bonus.